FNCA of Greeks of Russia 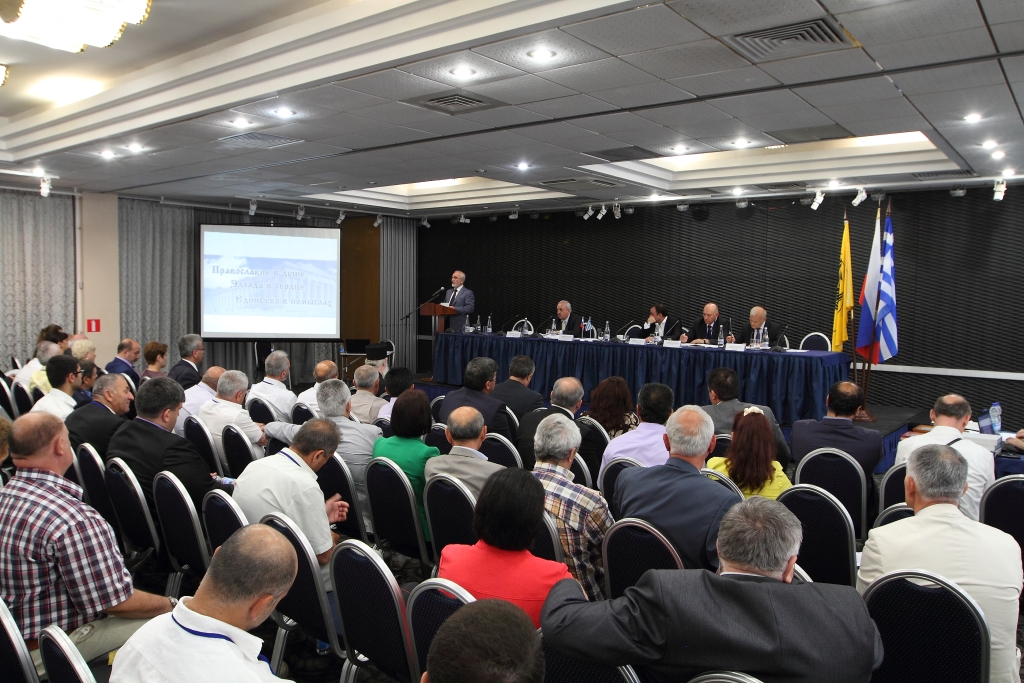 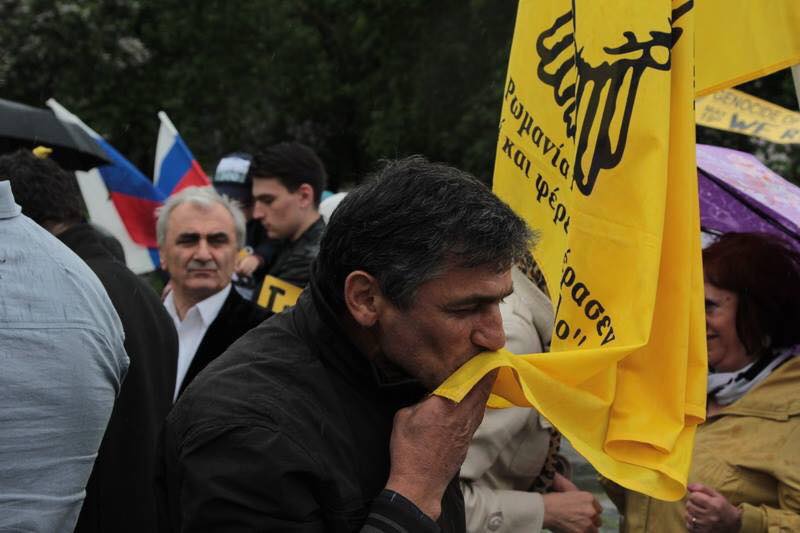 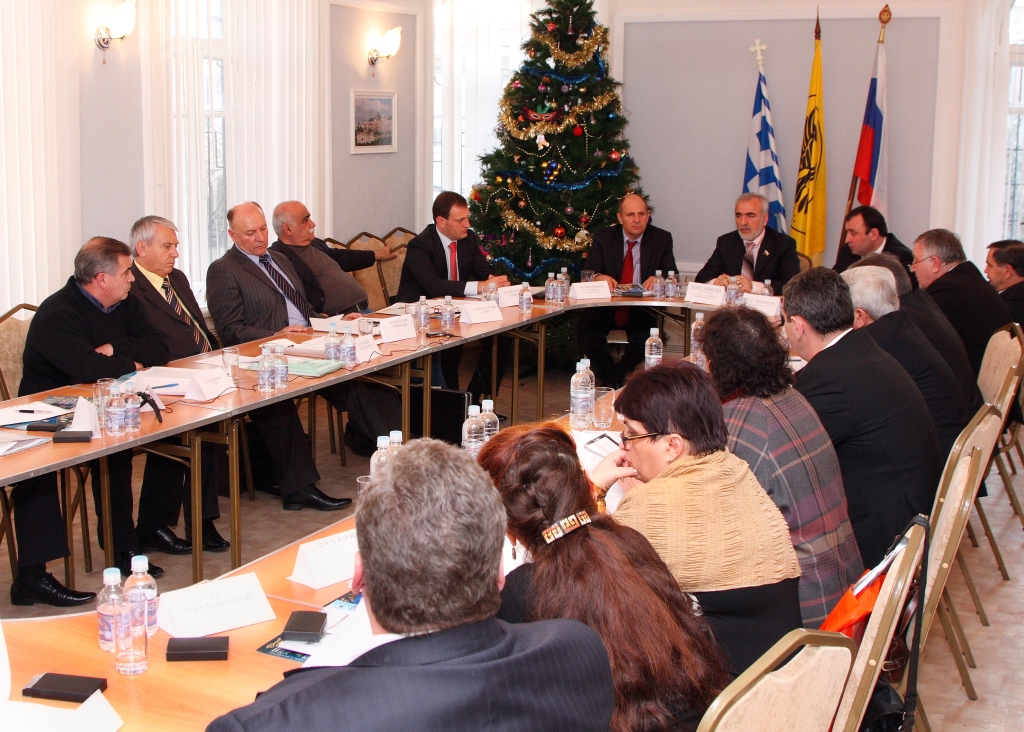 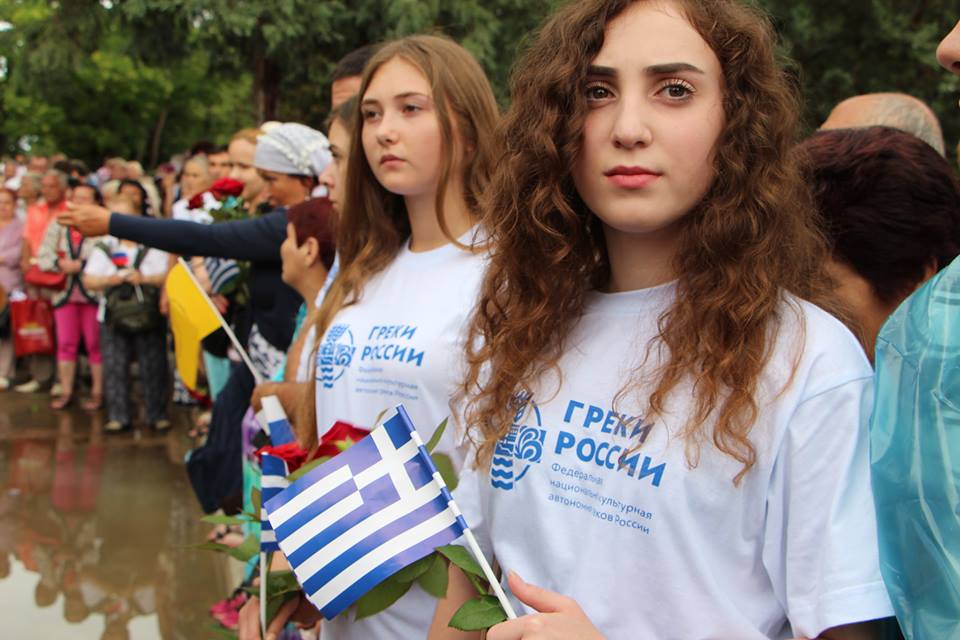 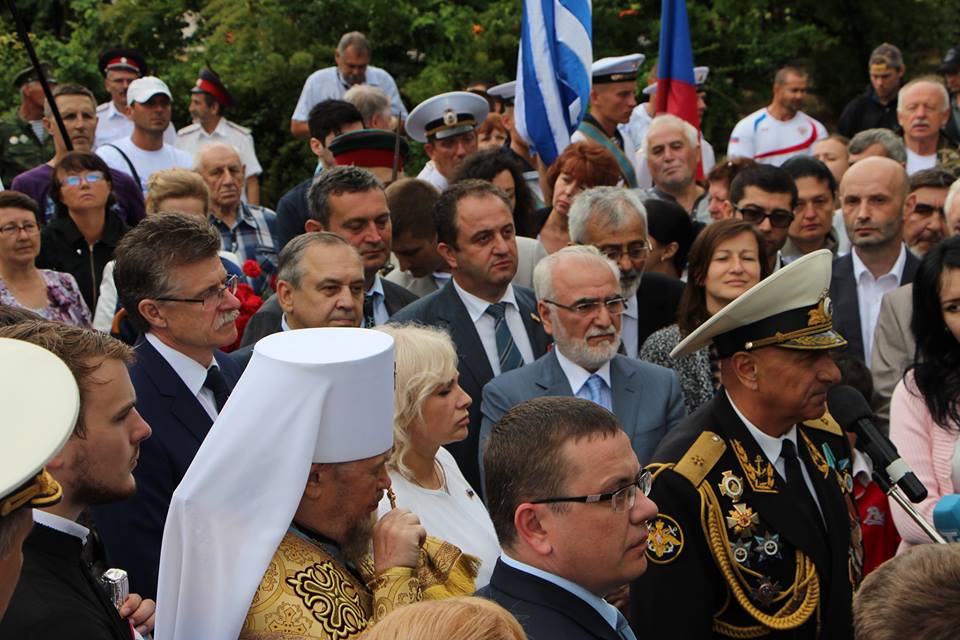 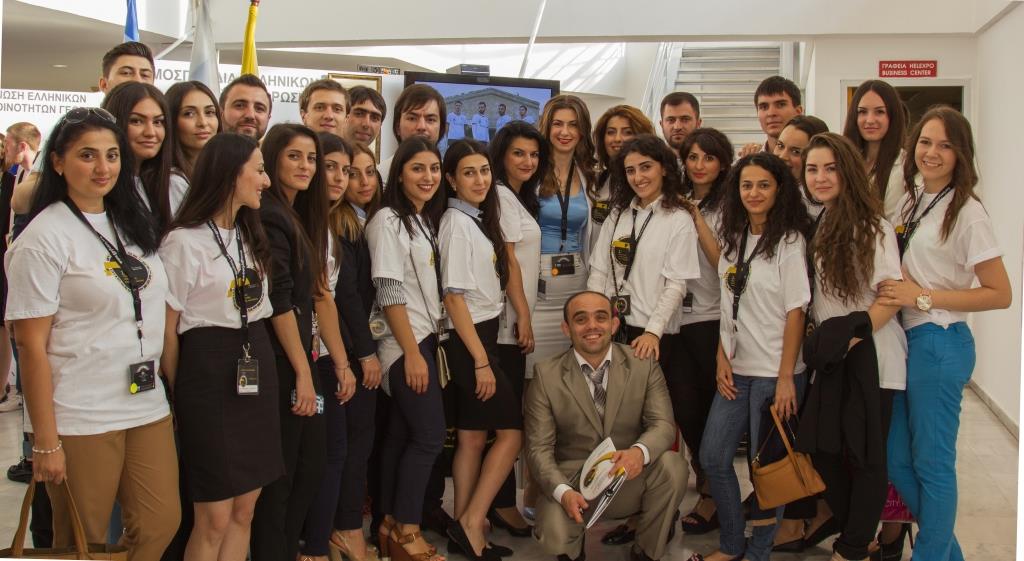 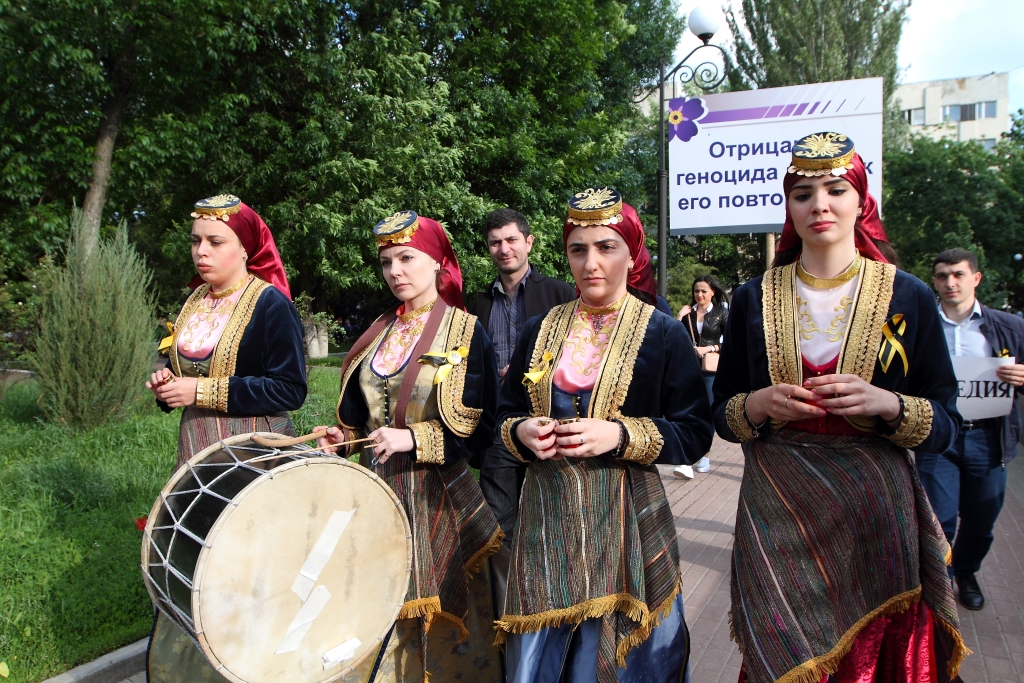 FNKA of Greeks of Russia activity is directed at preservation of identity and national consciousness of Greeks, living on the Russian Federations territory, with certain integration of Greek diaspora into the unique ethnic and cultural environment of Russia. 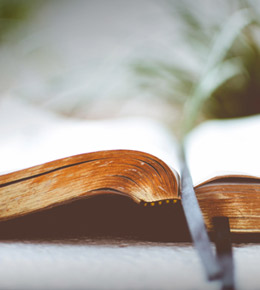 Charter of the organization