16.12.2016
Larissa and Anapa became twin cities
Greek Larissa and Russian Anapa made a contract about twinning. Document was signed by mayors of two cities Apostol Kaloyanis and Sergey Sergeev 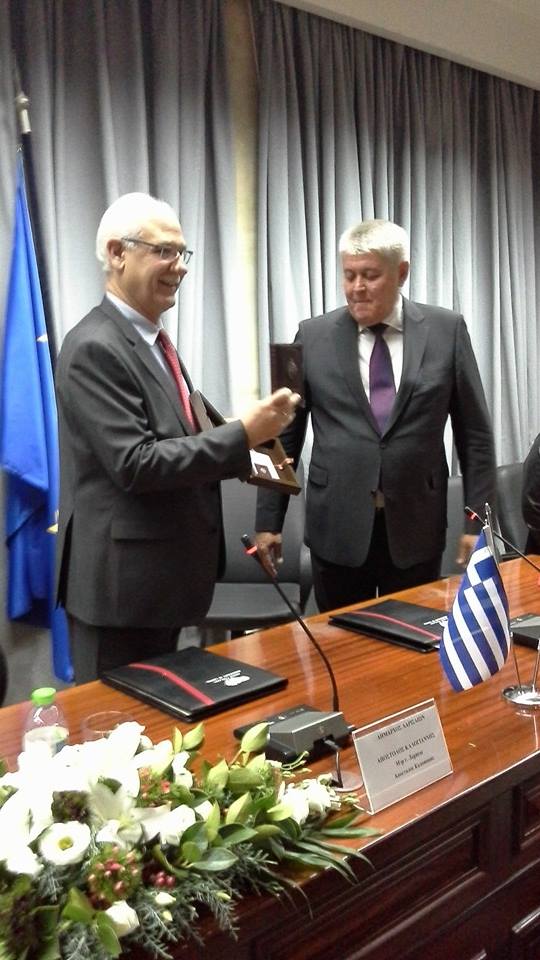 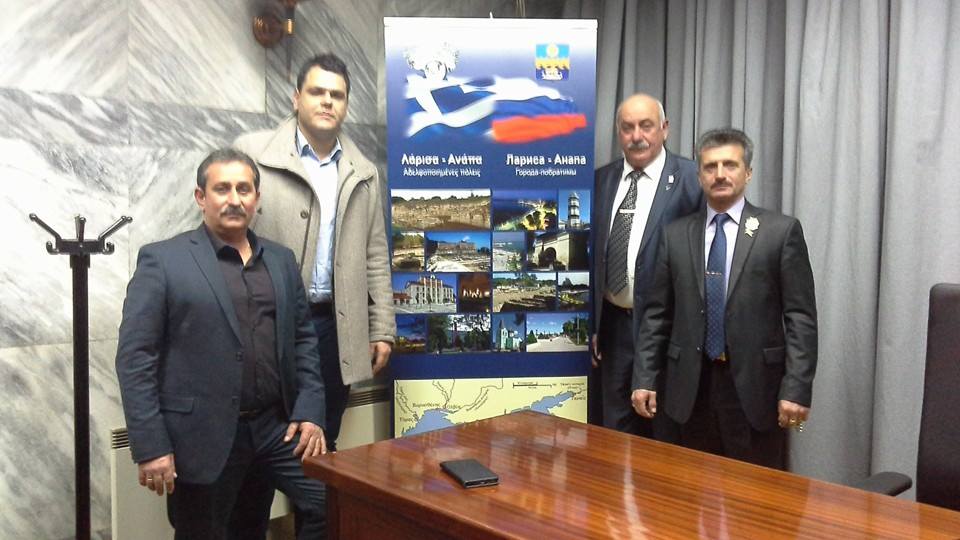 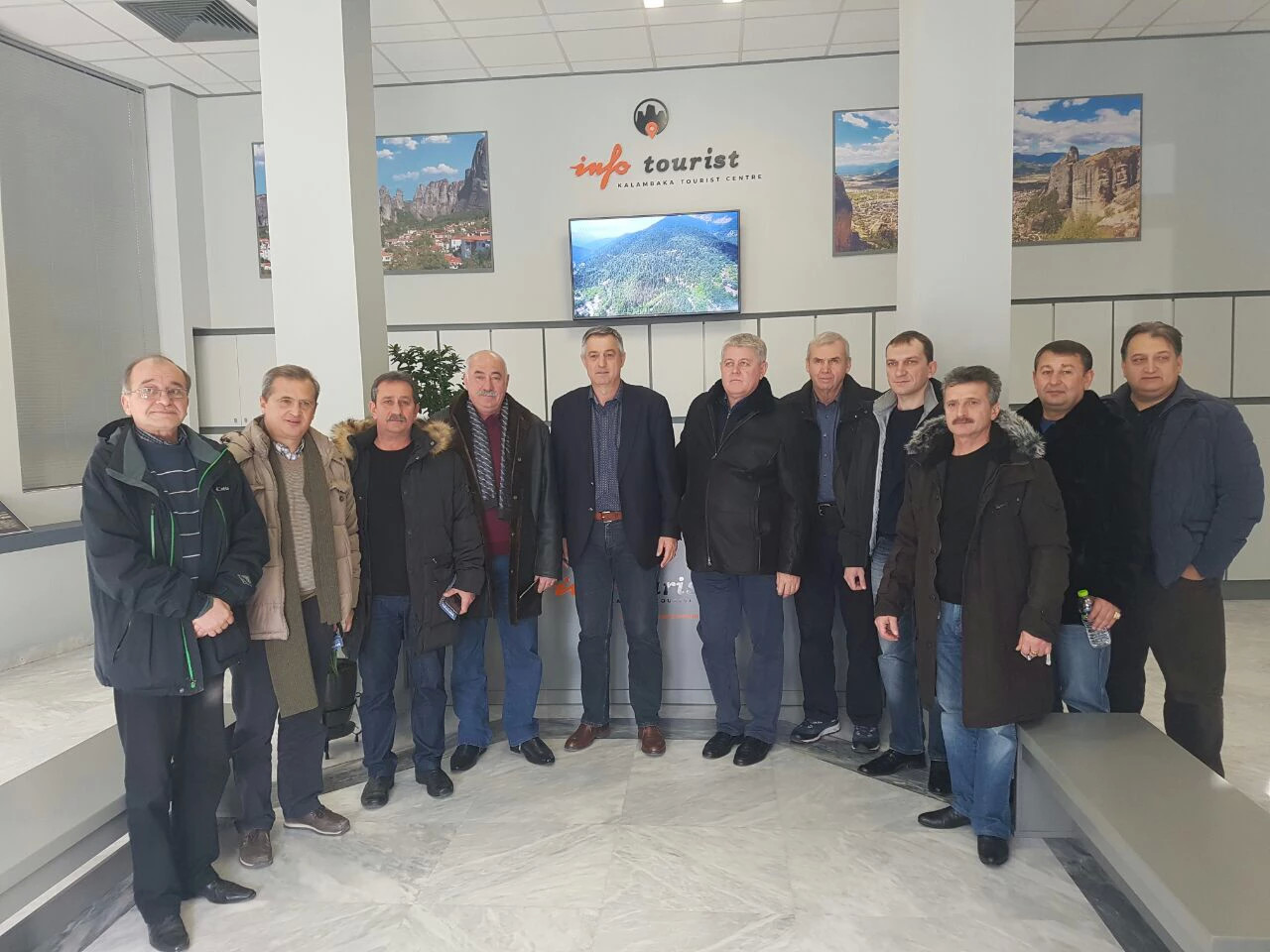 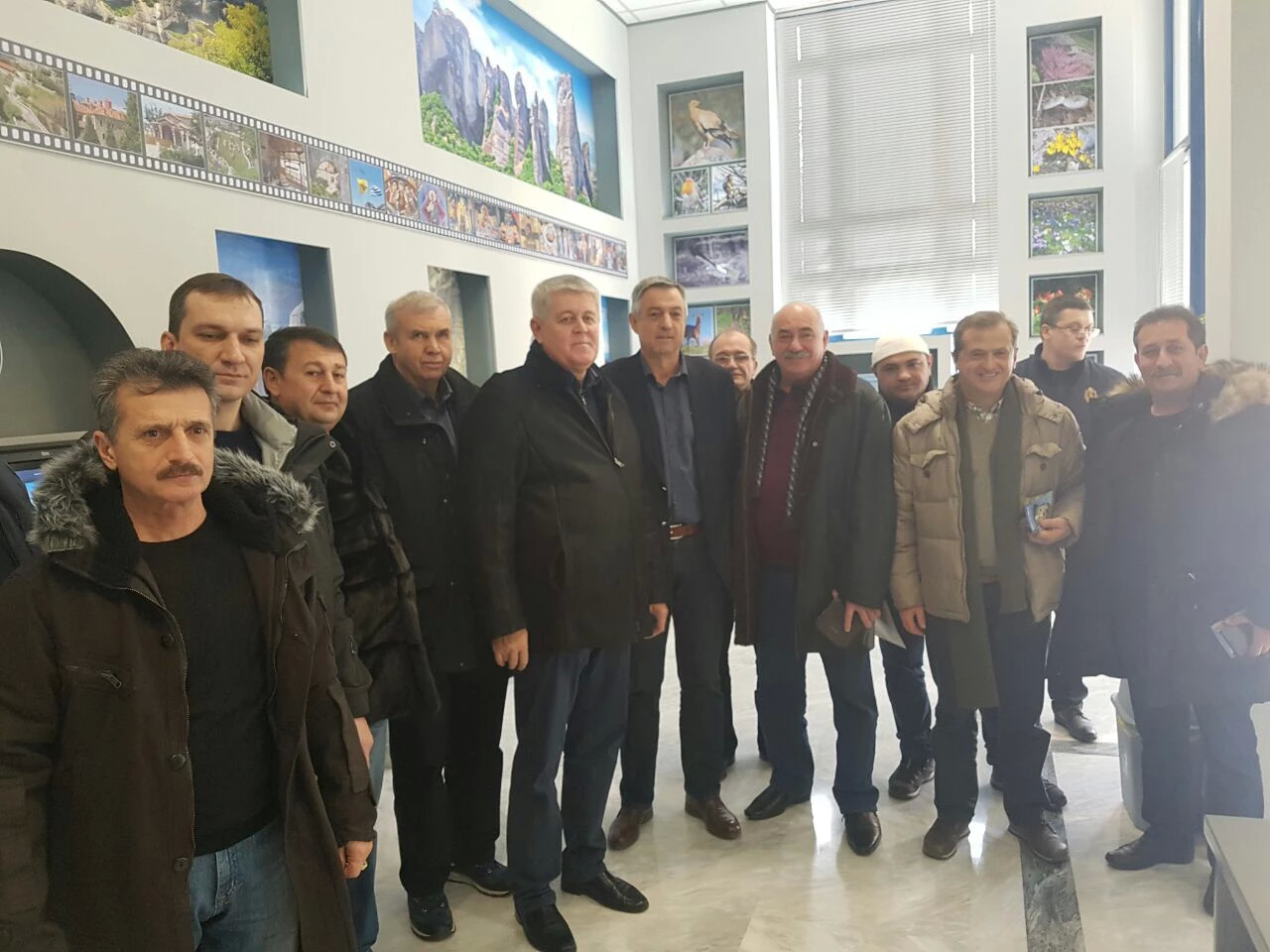 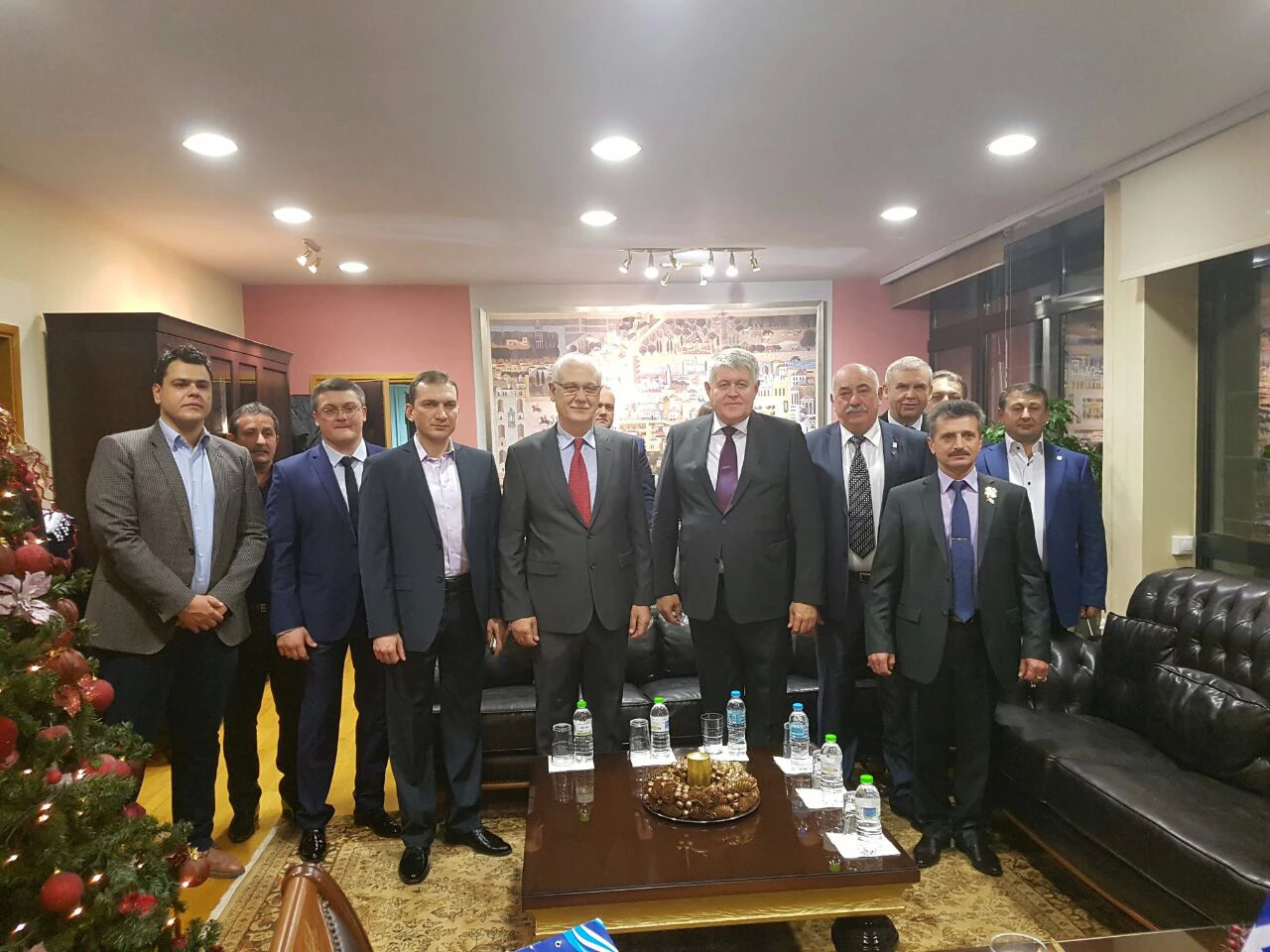 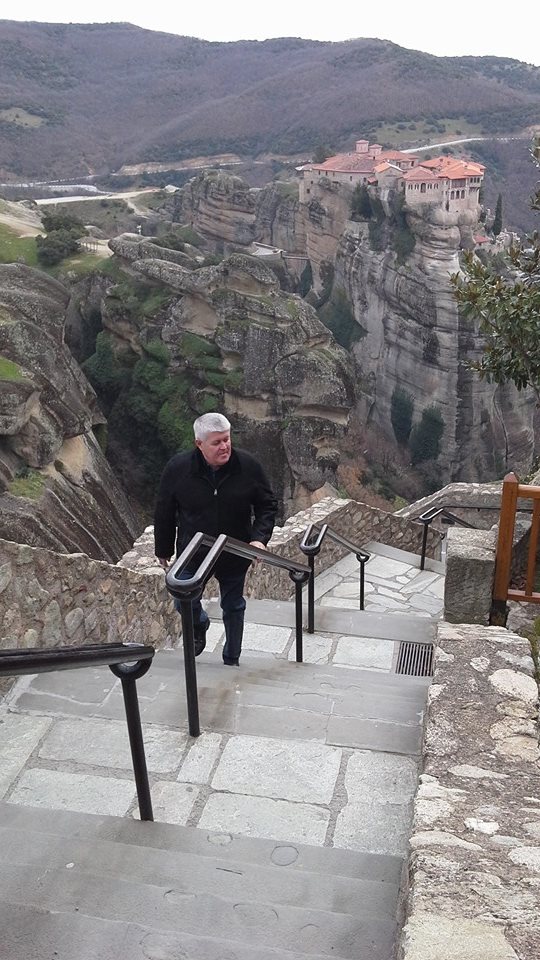 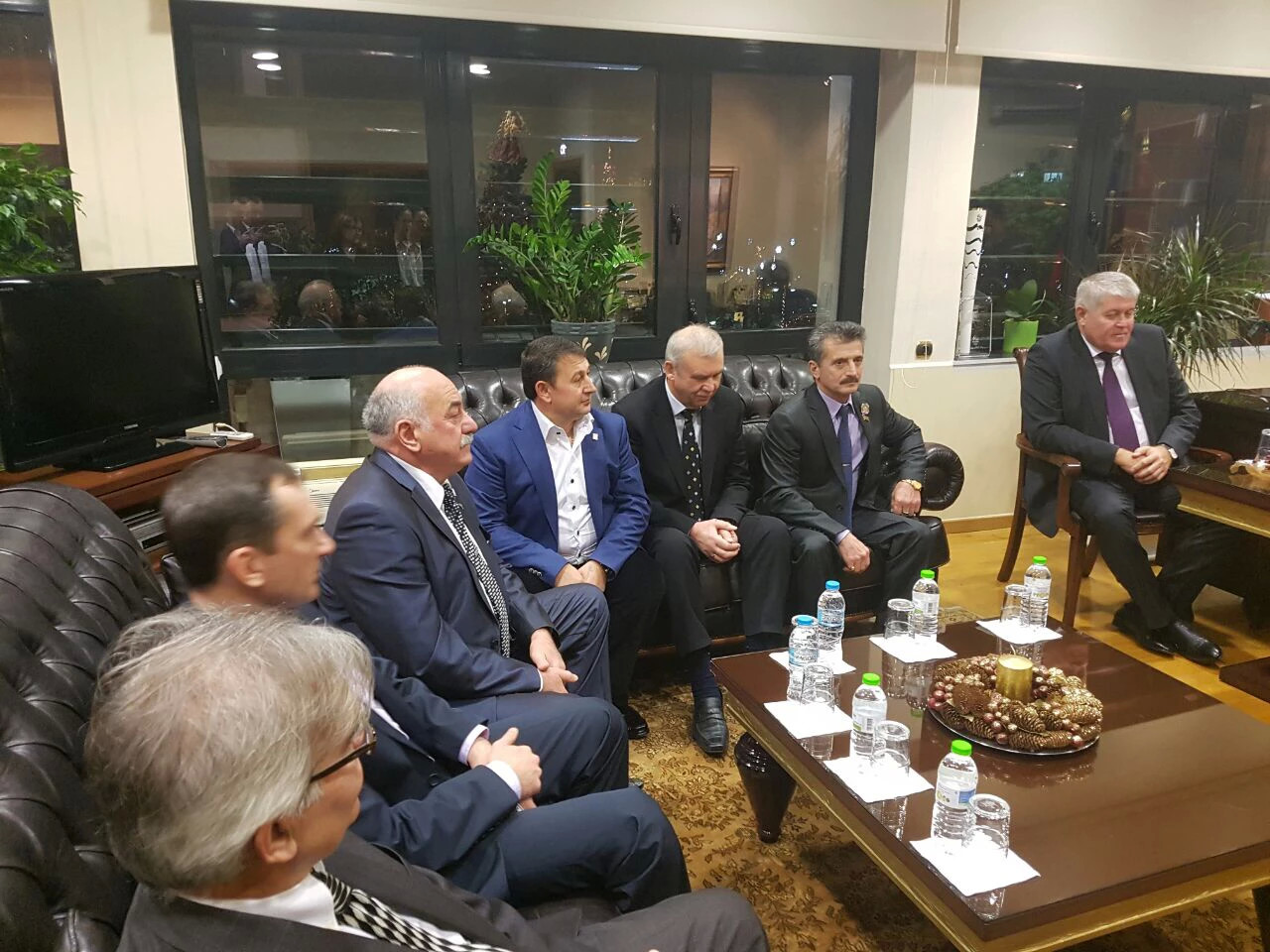 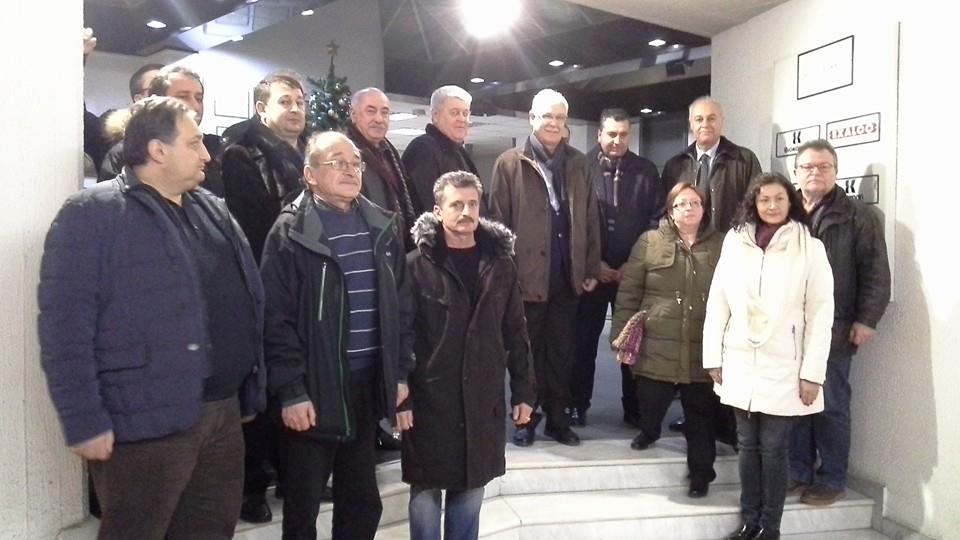 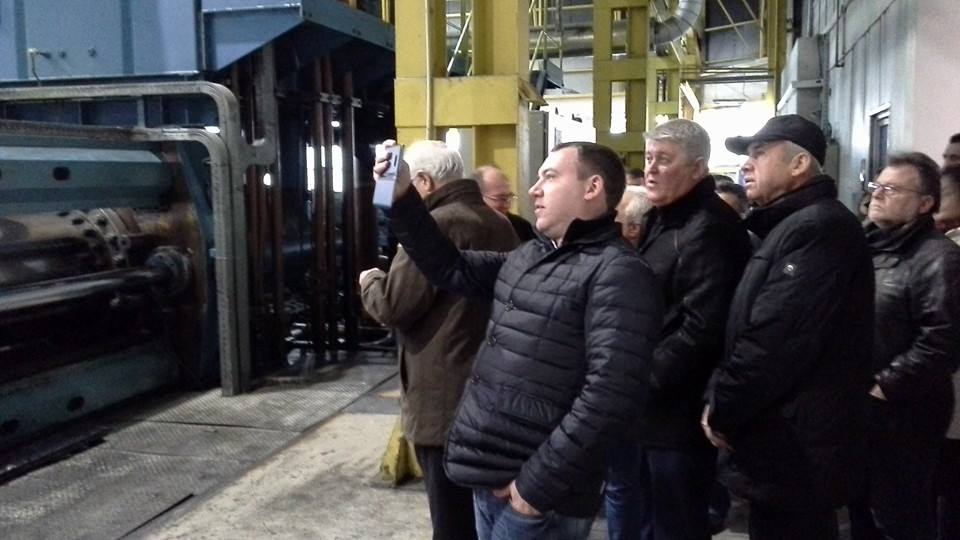 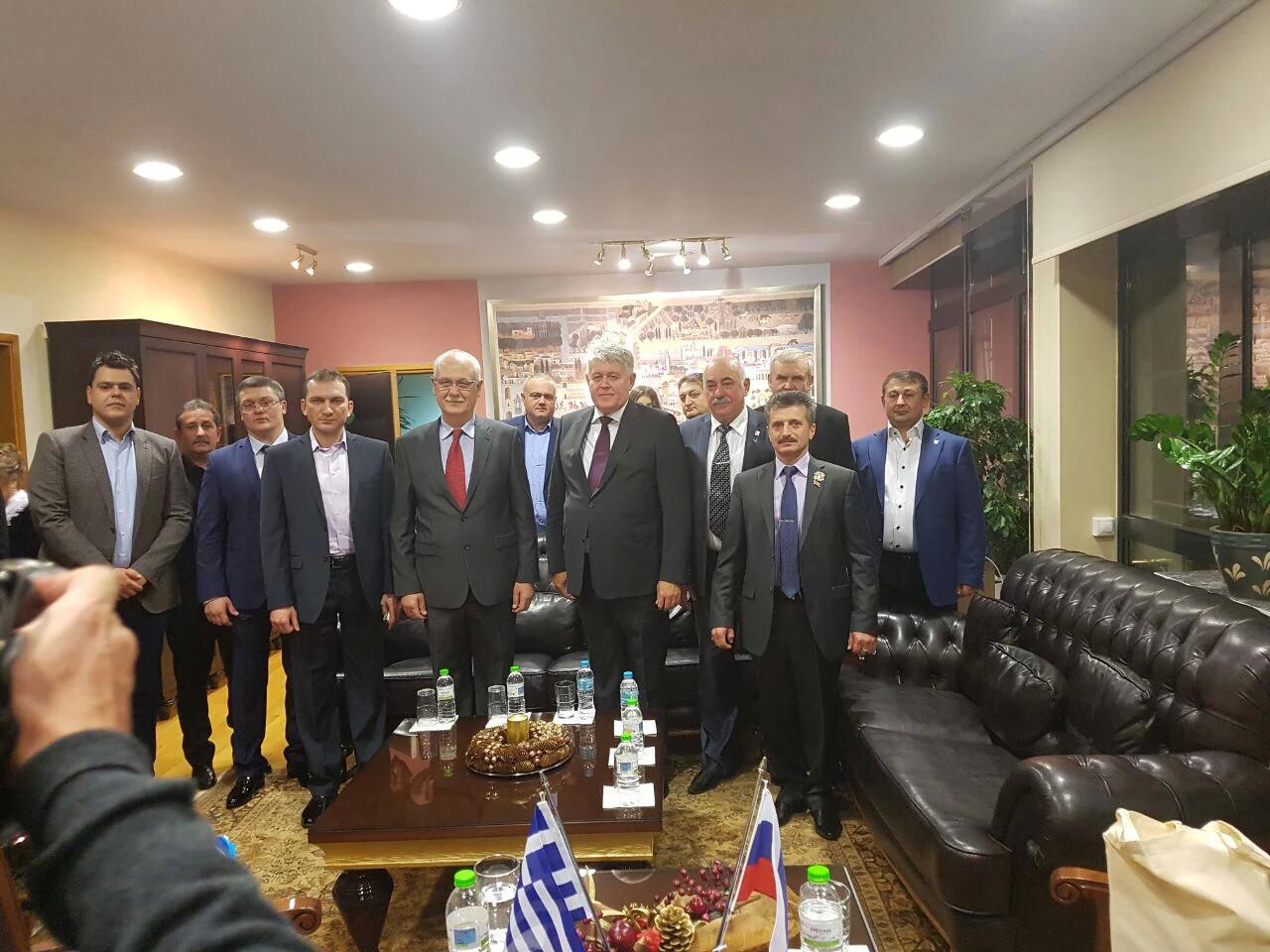 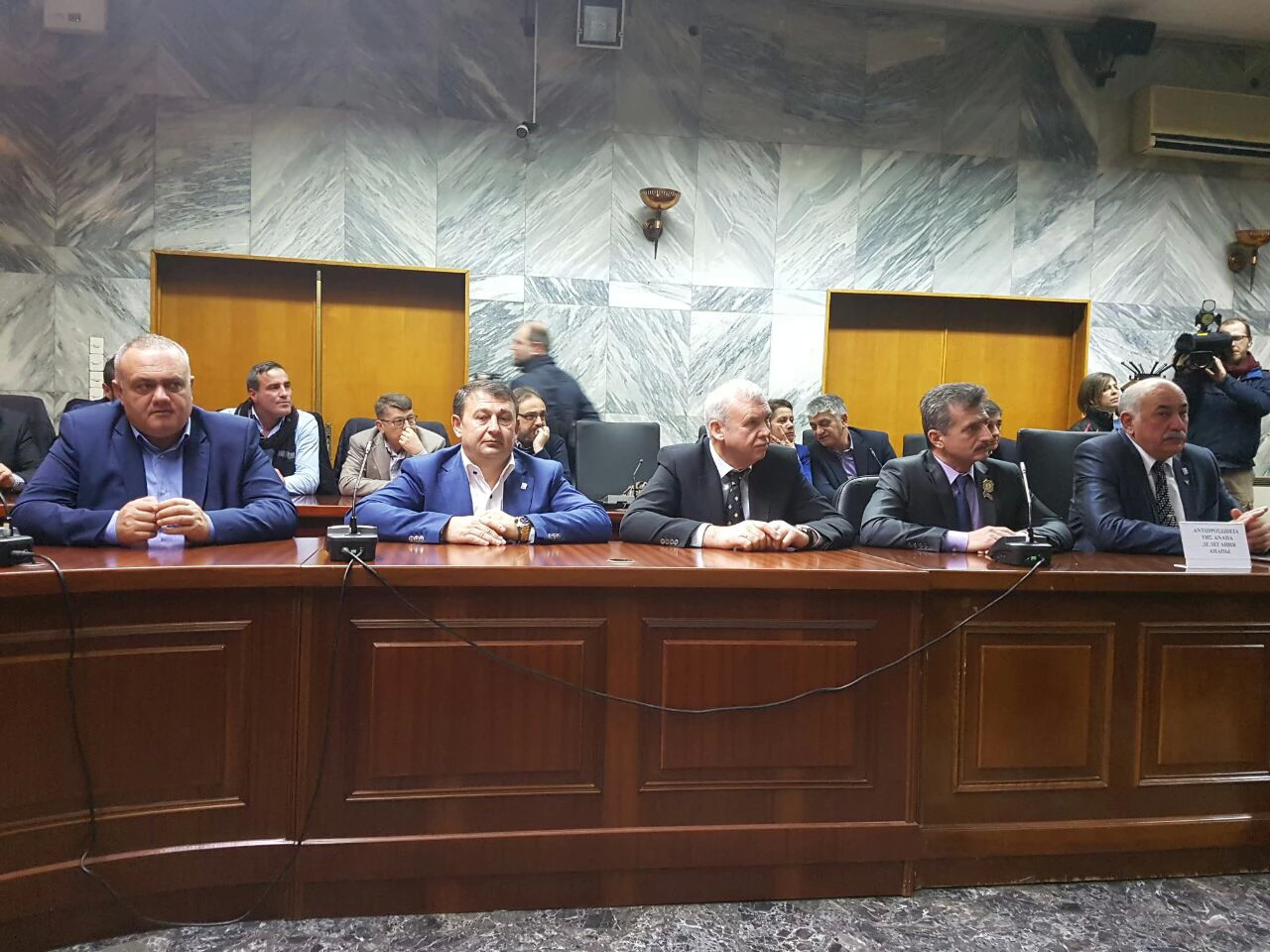 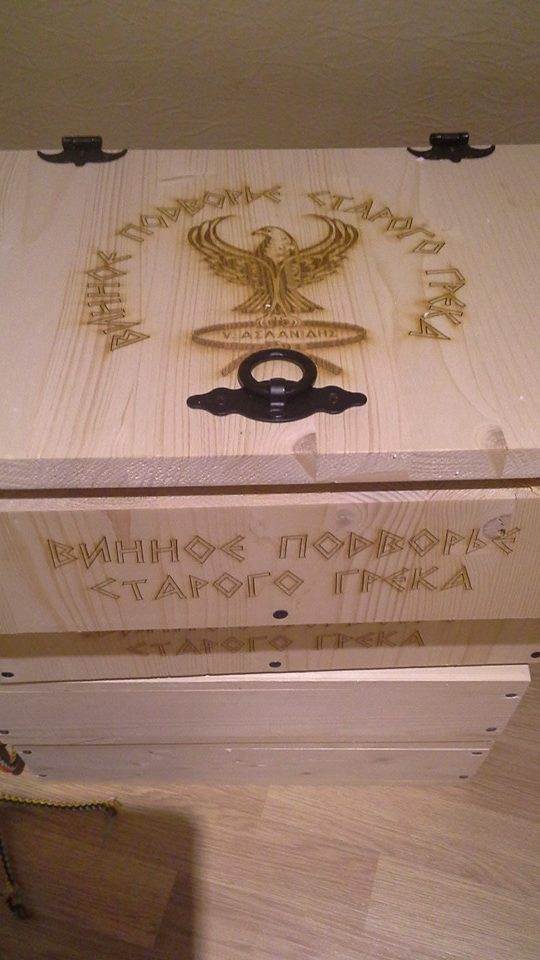 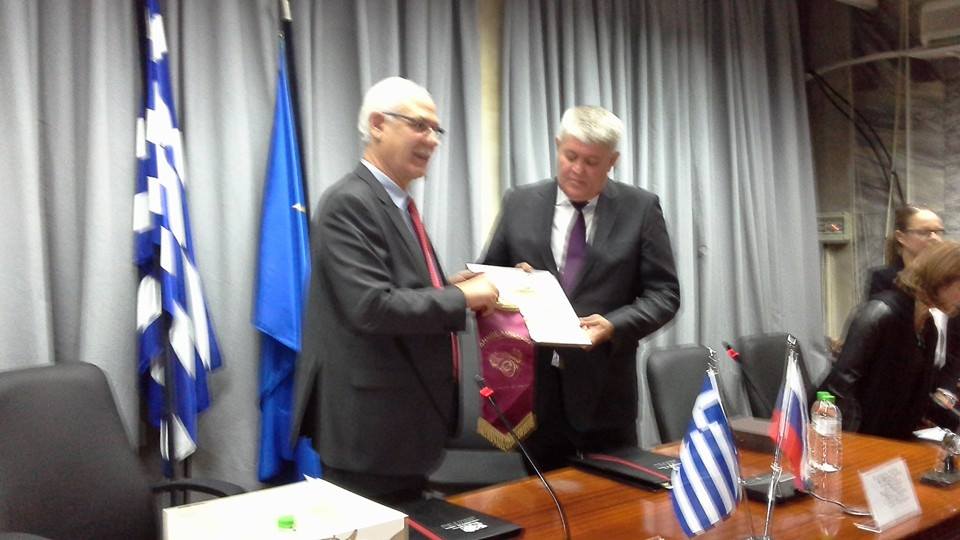 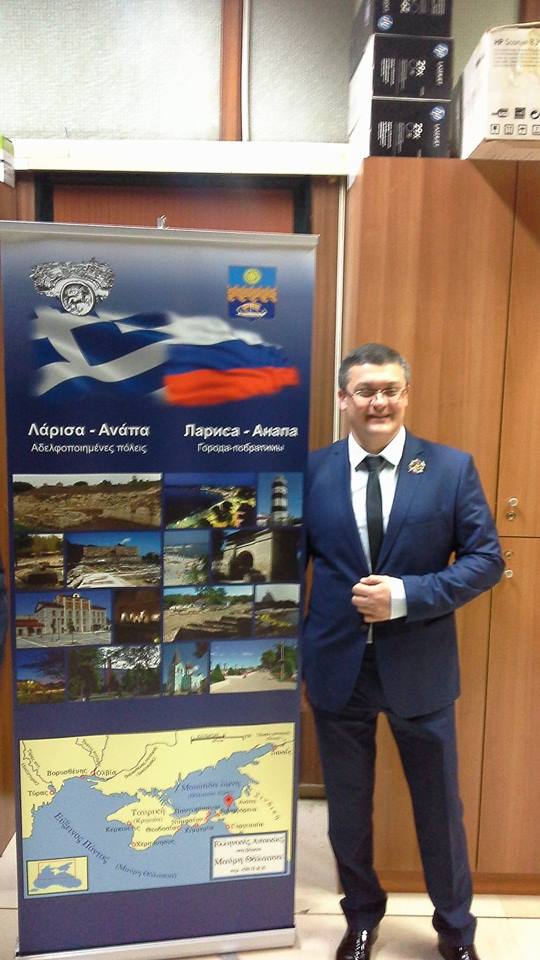 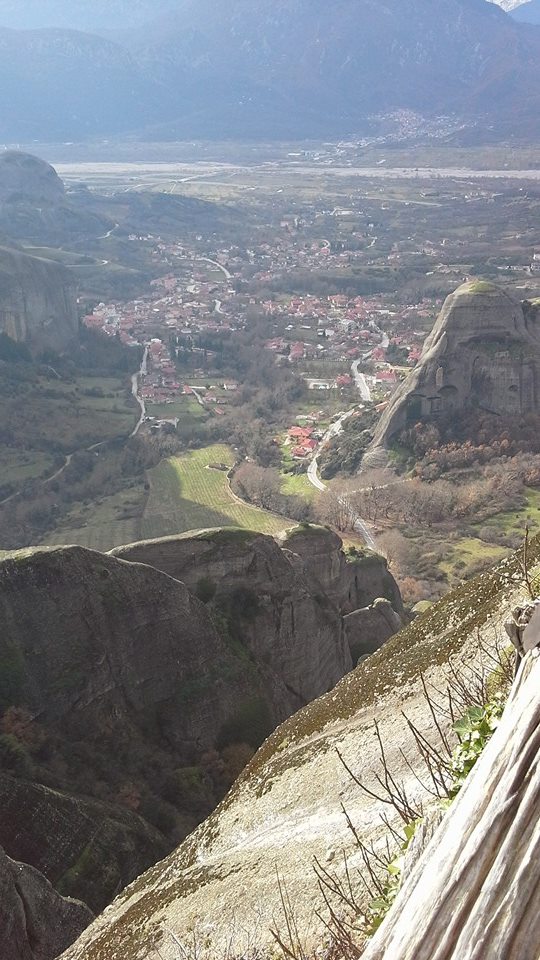 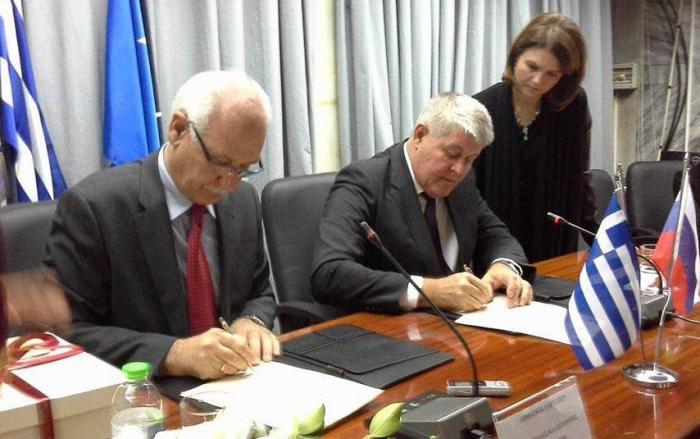 Mayor of Larissa said that relations between countries are traditionally friendly, confirmation of this is a meeting of President of the Russian Federation and President of Greek Republic at this year and also a signing of several international agreements.

— «Our countries are close from ancient times, historical ties between us originated from ancient times — ever since, when on the Black Sea coast appeared the first Greek settlements»- said the mayor of Larissa. He informed that protocol of twinning envisages cooperation in the areas of tourism, education, culture and economy.

In his turn, the mayor of the Russian city reminded that in the center of modern Anapa is the settlement of ancient Gorgippia that existed on the coast of the Black Sea from the IV century BC till the III century AD. In Anapa was created a museum-reserve under the sky «Gorgippia», where are streets cobbled by the stone, foundations and walls of dwellings, residues of manufactories, wineries, fish salt-coating baths, marble plates with inscriptions, sarcophagi of the local nobility extracted from the necropolis and much more.

According to recent data, on the territory of resort Anapa there are more than 5 000 Greeks. Altogether in the Krasnodar region are 35 000.

Larissa, with a population over 162 thousand people, is the fifth largest city of Greece. The settlement here exists more than 4 000 years. The city is famous also by the fact that for some time there lived and died ancient Greek physician and philosopher Hippocrates.