20.02.2019
The Greek premier of docudrama «The Greek of the Russian Empire» will be held
The docudrama about Ioannis Kapodistrias will be screened at the Thessaloniki Documentary Festival in the «Memory. History» section 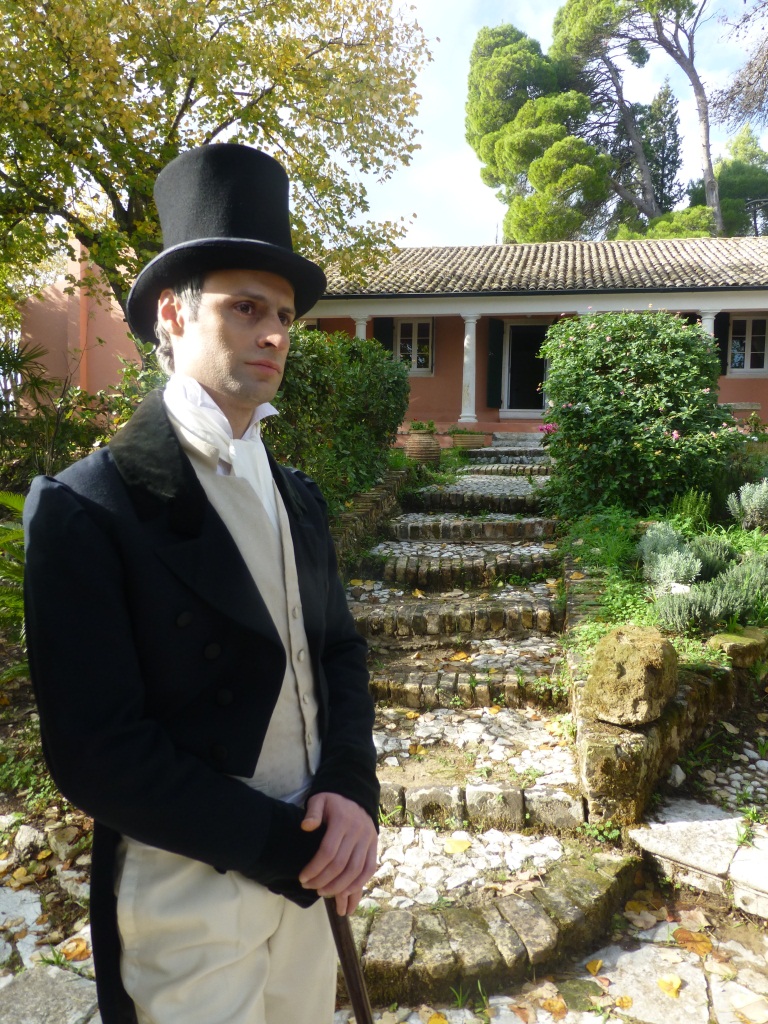 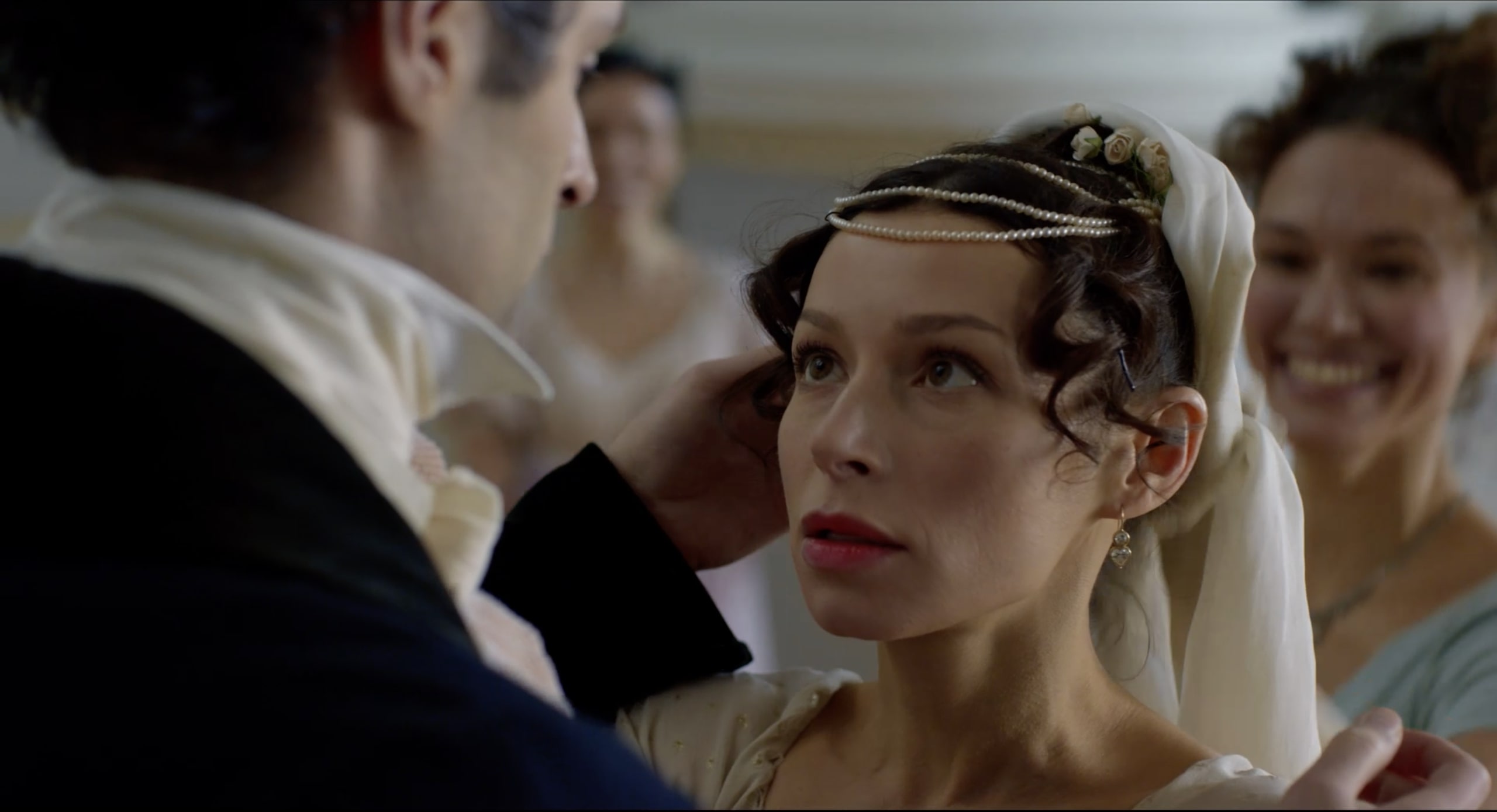 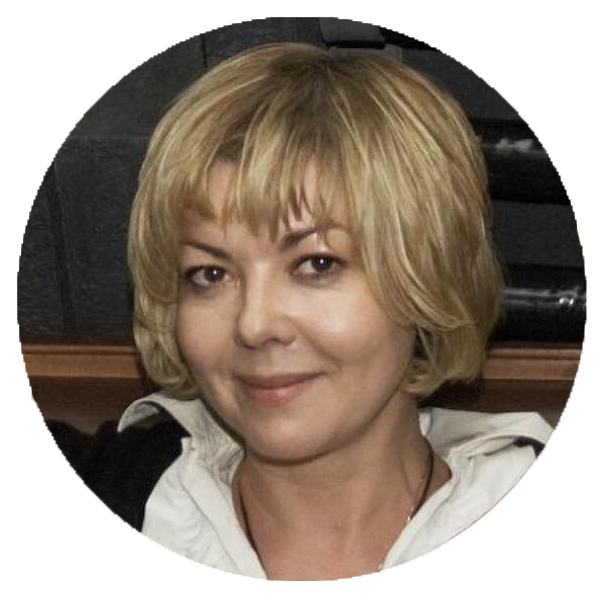 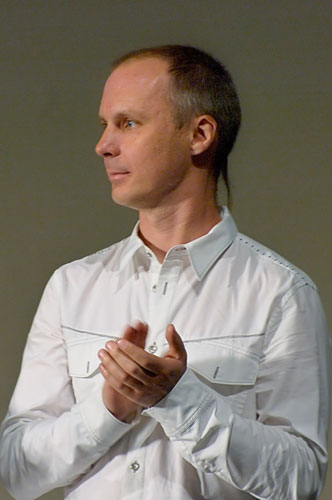 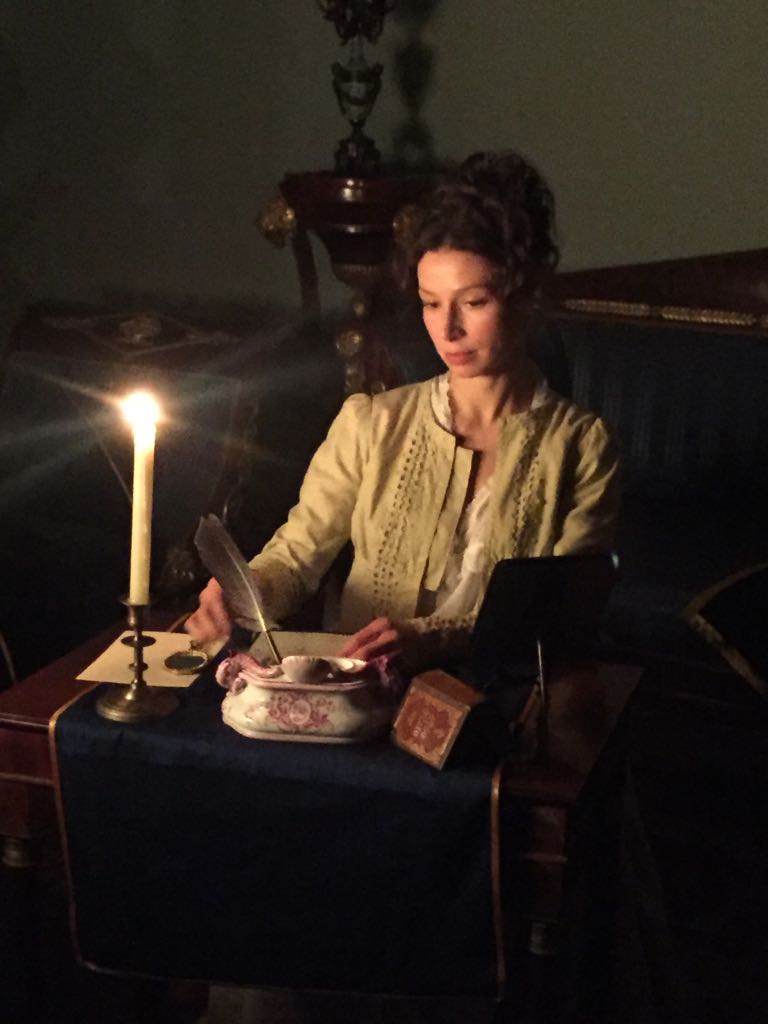 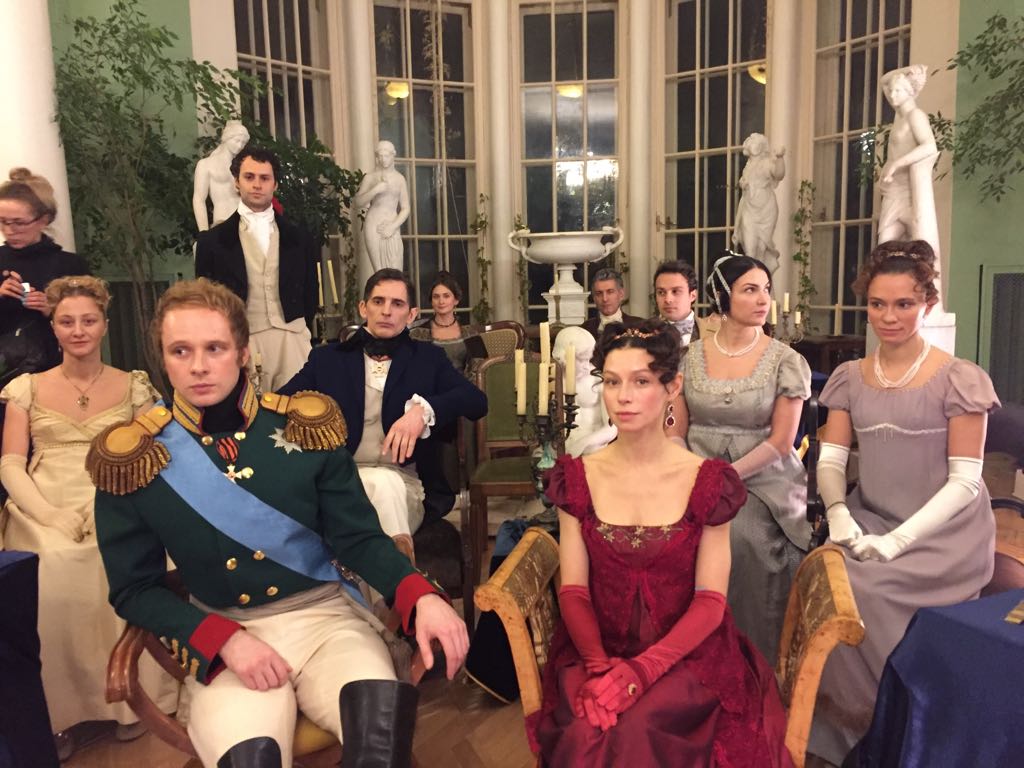 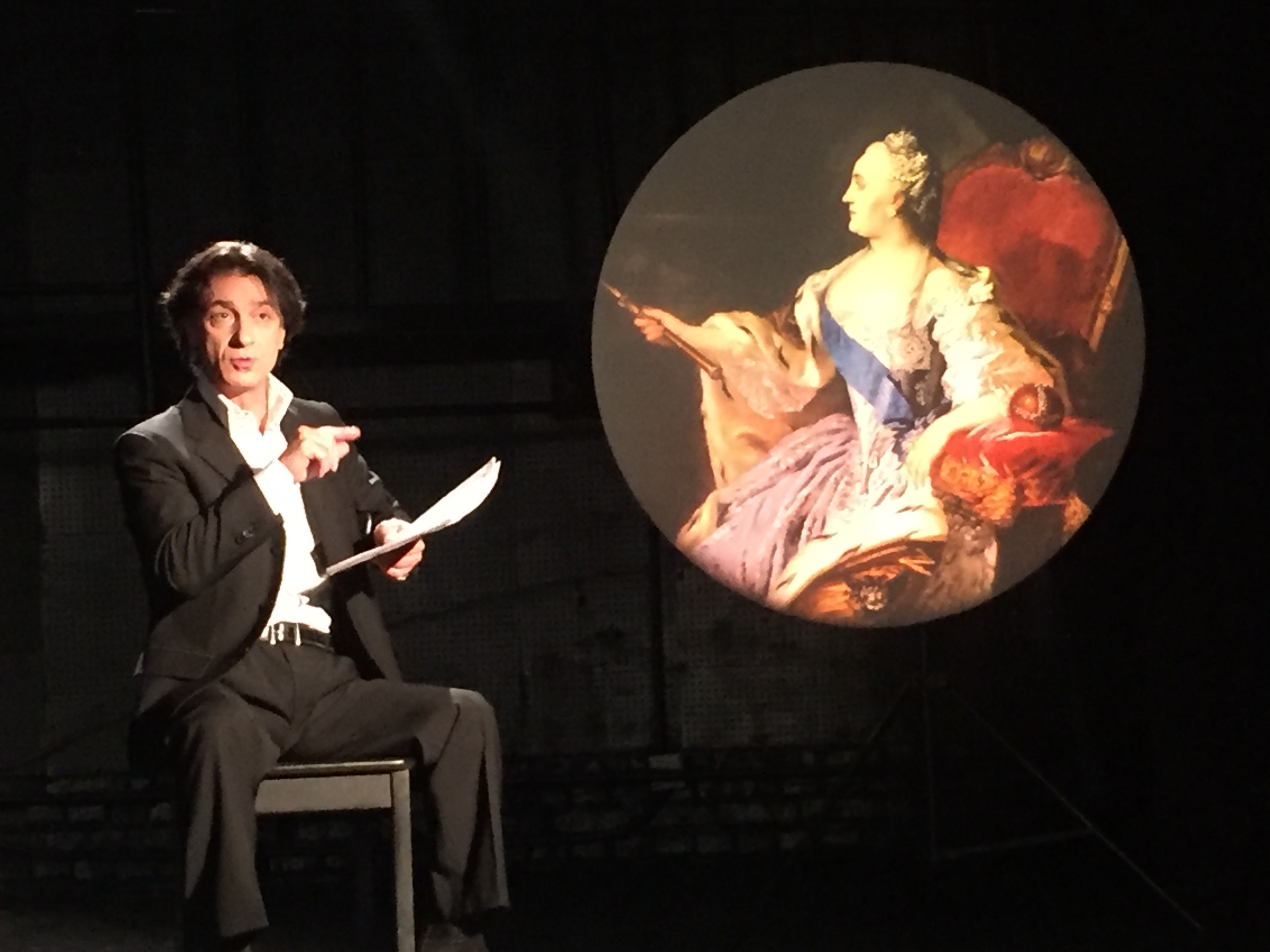 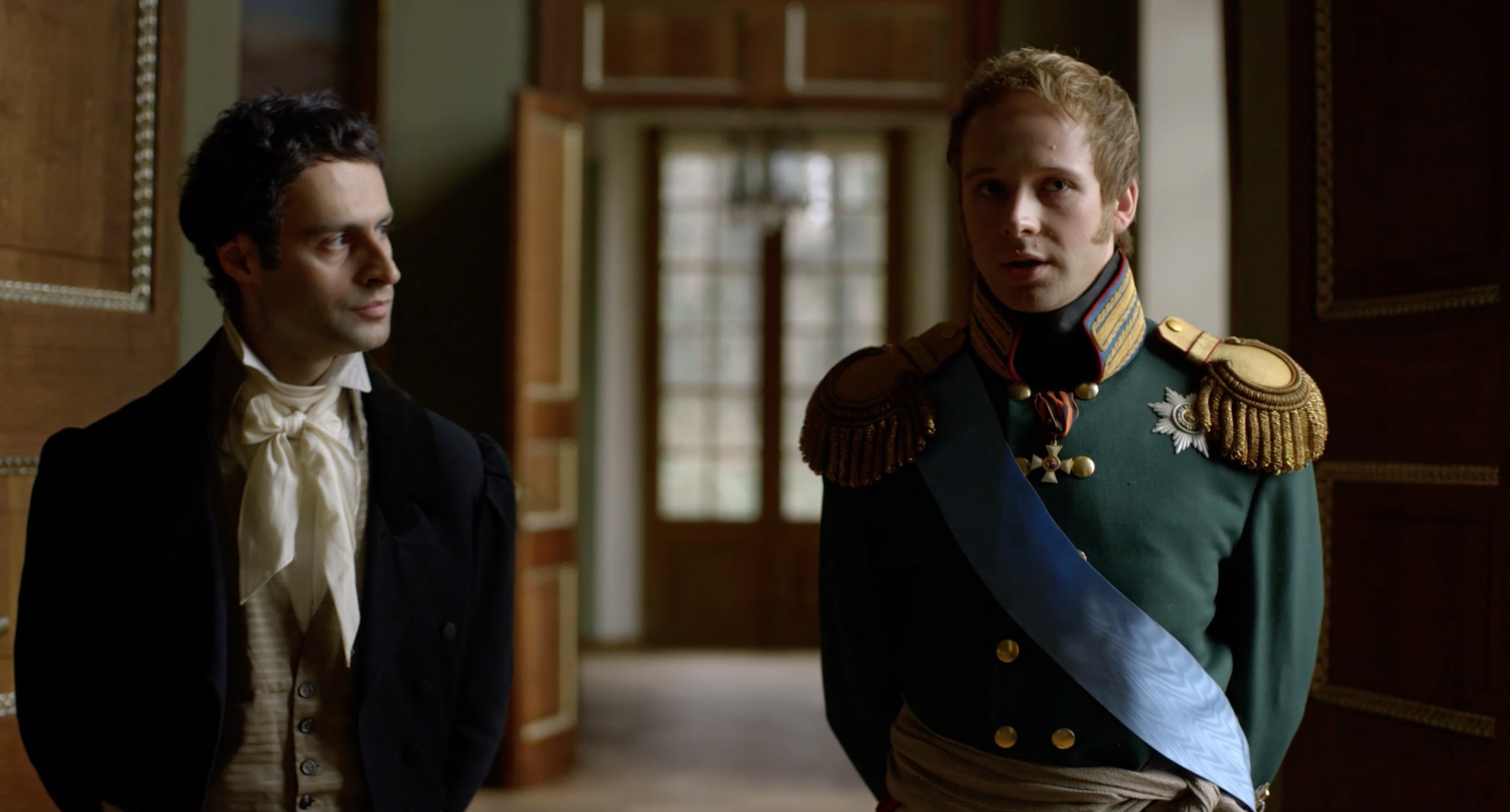 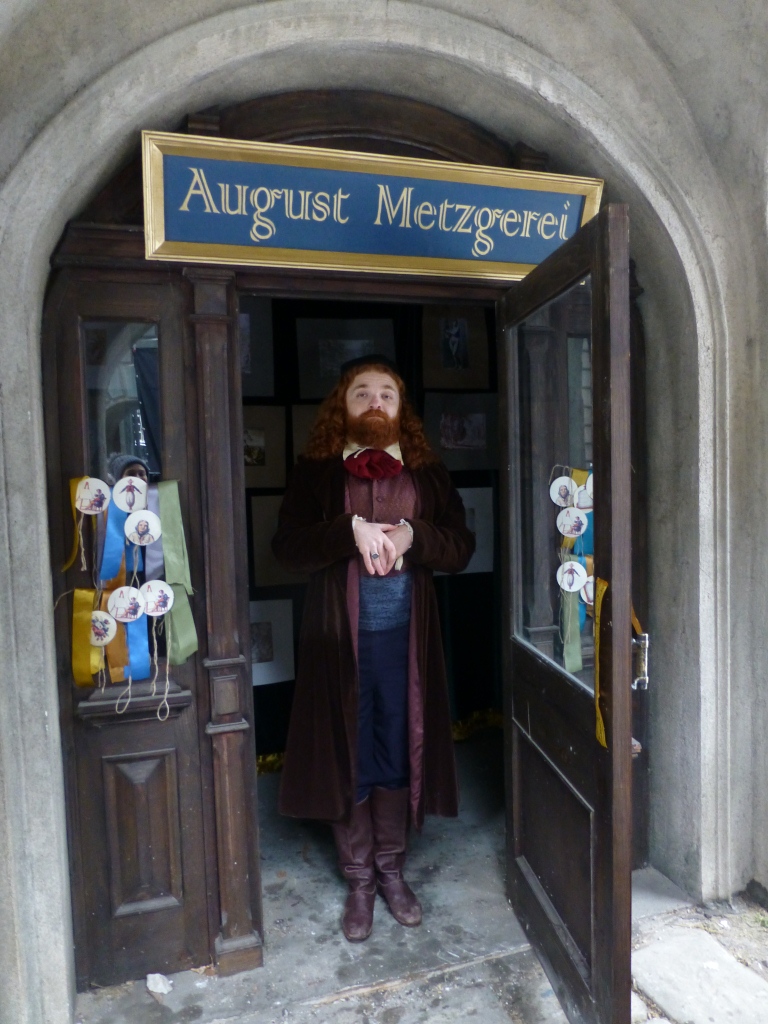 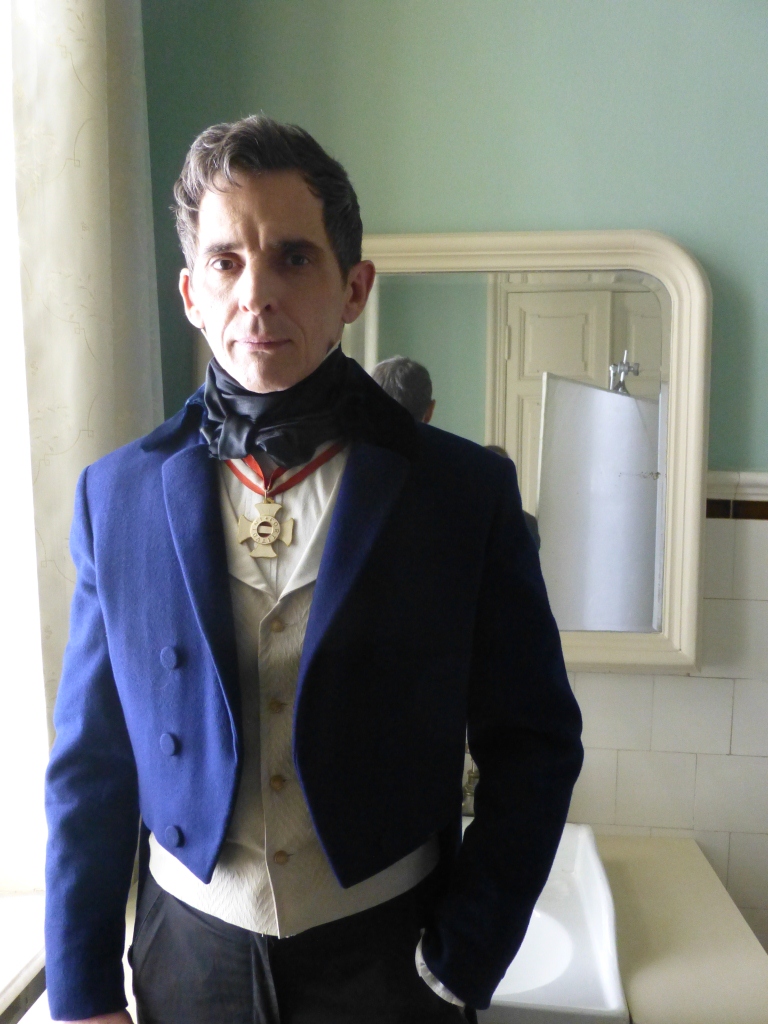 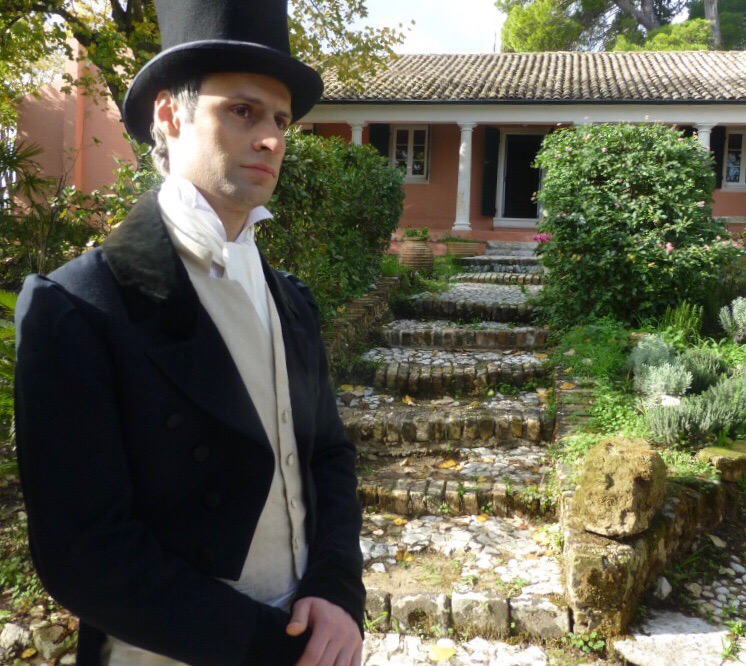 The Greek premiere of the film will be held on March 4, at 18:00, at Tonia Marketaki cinema. The film will be presented by producer Maria Ksinopulo, director Svetlana Muzychenko, main actor Evklid Kurdzidis and director of photography Ruslan
Gerasimenkov R.G.C.

The docudrama about Ioannis Kapodistrias — the first Governor of Greece and the Minister of Foreign Affairs of Russia during the reign of Alexander I. It was a time of victories and great achievements. Contemporaries of Kapodistrias were outstanding
personalities who left their mark on history forever, including Admiral Fedor Ushakov, Napoleon Bonapart, Mikhail Kutuzov, Clemens von Metternich, Lord Byron, Jung-Stilling, and the great Russian poet Alexander Pushkin.

Byzantine Greek, Count Ioannis Kapodistrias (actor Kazbek Kibizov) is a unique figure in the history of Russia and Greece. By faith and truth, since 1809, he served the interests of the Russian Empire, defending its interests. I. Kapodistrias also played an
important role in the European political arena: Switzerland owed to him its Constitution and neutrality, and his ideas and projects laid the foundation for the peaceful development of Europe until the First World War.

He brilliantly demonstrated his diplomatic talents in the course of the famous Vienna Congress, which decided the destinies and defined the boundaries of many of today’s European states, after Russia’s crushing victory over Napoleon. Honored
successes of Ivan Antonovich, as he was called in the service in St. Petersburg, opened the way to the top of his career.

In 1815 he became Minister of Foreign Affairs of Russia. This was an exceptional case when, in the service of Emperor Alexander I (actor Maxim Vinogradov), there were two foreign ministers, two counts: Nesselrode and Kapodistrias.

In the film there is also a melodramatic love story of I. Kapodistrias to Roxandra Sturdza (actress Elena Polyakova), who was his muse and love throughout his life, as well as an ideological companion in the realization of the dream of Greece’s
independence.

The narrator is the famous actor of Greek origin — Evklid Kurdzidis, for whom participation in this project about his famous countryman was extremely important and responsible.

The film has a story about the great composer Ludwig van Beethoven, who specifically for the Congress of Vienna, where I. Kapodistrias clearly showed diplomatic abilities, composed the cantata Glorious Moment. The role of the maestro was
brilliantly played by the conductor Anton Lubchenko.

Filming took place partly in Greece, in places related to the life and the last days of I. Kapodistrias: on the island of Corfu in Greece, in his father’s house, which today is a museum, in Nafplio, where he was killed and on Mount Zalongo — a symbol of the
independence of Greece.

In Russia, shooting the scenes with actors took place in museum expositions in order to reliably convey to the viewer the authentic style and luxury of the era, such as the Museum-Reserve Gorki Leninskie, the Arkhangelskoye Museum-Estate, the State
Historical and Literary Museum-Preserve of AS. Pushkin, and on the exterior backlot of the Concern «Mosfilm».

'"Despite the fact that we are talking about the events of a certain historical prescription, I want to make this film dynamic, modern. The dramatic conflict of the film is twisted around eternal values: love and betrayal, duty and honor, cruelty and mercy.
In the life of our character there are all the components of the Greek tragedy, when fortune sacrificed the life, for the sake of serving a high goal," says the film’s director, the well-known documentary Svetlana Muzychenko.

Screenwriter and film director — Svetlana Muzychenko. Writer, director, actress. Since 2003 has been teaching at VGIK, a workshop of documentary films.

Co-director of the official film of the Olympics in Sochi (2014) commissioned by the International Olympic Committee.

The film’s operator is Ruslan Gerasimenkov R.G.C., the owner of many cinematographic awards, among which is the main one — «The White Square» from the Guild of Russian Operators for the film «One War» dir. Vera Glagoleva.

Producers of the film — Natalia Ivanova and Maria Ksinopulo.

Production: Producer Center «Horosho Production» Co. Ltd. — a film company that has been involved in the production of fiction, documentary and television films since 2001. The company’s portfolio includes 7 feature and more than 25 documentary
films.

The film was created with the support of:

Ministry of Culture of the Russian Federation

Savvidi Charitable Foundation — an organization that contributes to the implementation of projects
aimed at progress in the field of education, science, sport and culture