FNCA of Greeks of Russia Youth Council consists of 16 young and active Greek representatives of Russia. The first Council of AGSC youth was in , in 2008. The first chairman of Youth Council became Aleksey Cherkezov, Moscow (2008–2015). From the 2015 year Youth Council heads Evgeniya Popova, . Now functioning members of Council were chosen on a reporting and election congress on June 21, in 2015 in .

Every member of Council organize the youth`s work on certain direction.

Council`s goals are to rise the role of Greek young people in national and cultural ethnic revival, preservation of Greek diaspora, the further development of Hellenism, deepening of the democratic foundations of the Greek national movement and provision of interethnic harmony in the Russian Federation.

Coordinator on interaction with political parties and government authorities of the Russian Federation
Contacts:
+7 (918) 610 88 92
ivanpopandopulo@mail.ru 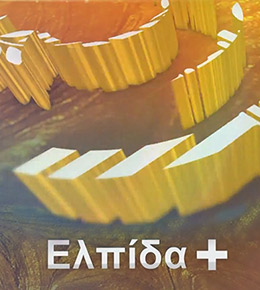 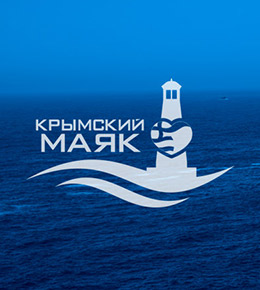